Do you ever make an epic mistake?
Forever looking at your drawn in route and thinking why oh why did I go left?
Or perhaps your more into technology, and you can view your mistakes in real time with your fancy GPS watch. Seeing yourself accelerate after from the control through the heather like a startled deer (in the wrong direction).
Well now, with the aid of technology you can view your mistakes again and again in super HD quality. How cool will you be, been able to upload your WOC-medal-throwing-away-mistake on youtube or linking it to your facebook profile.
The future of glorifying your mistakes is now here.... the head cam!!
A review is on World of O on how best to analysis the data.
Posted by Colm O'Cnoic at 11:33 PM No comments: 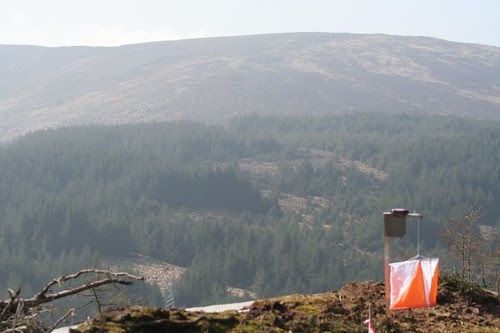 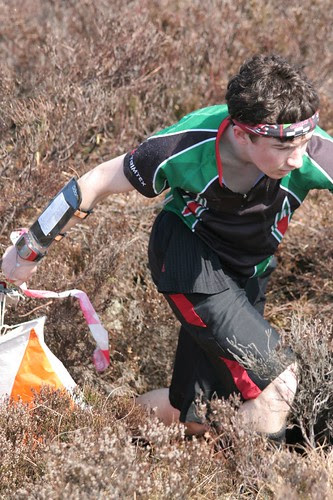 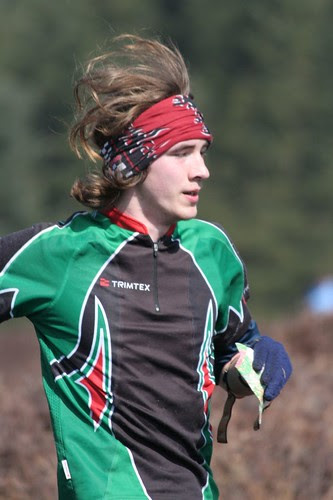 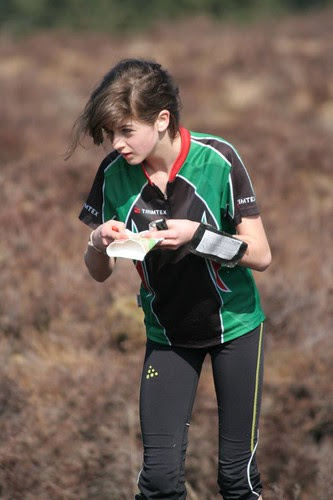 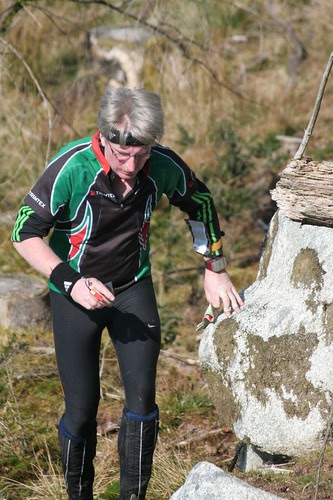 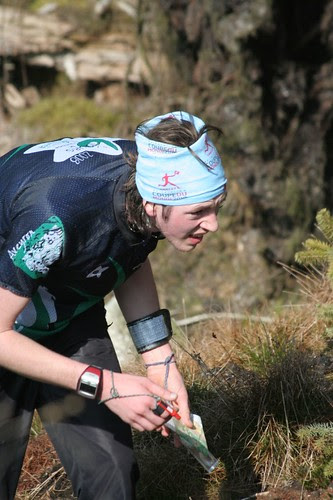 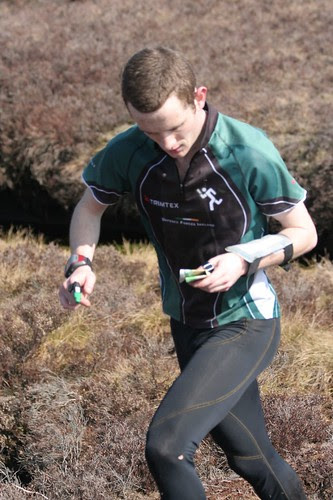 For those that bothered to scroll down this far, CNOC has had a new Elite signing in preparation for the JK International Festival of Orienteering.... Same height, different person
Posted by Colm O'Cnoic at 8:54 PM No comments:

The third and final LongO was held on the combined map of Tollymore, Lukes and Meelmore. Meelmore been the map of JHI fame where Ruairi Short took home the M18 title.

Once again a large group of CNOCers went north to test themselves against Ivans courses in preperation for up coming JK and IOC.

On the day Seamus O'Boyle was unstoppable as he beasted it home 5mins clear of Colm in second. Fourth was Ruairi Short with younger brother Conor claiming 6th place. It appeared to be of little consolation to Colm taking the series with 2 wins from 3, but sure isn't a little rivalry healthy. 4 in the top 6 is surely a show of strength for the up coming IOC and will no doubt cause selection head aches for the relay championships.

On the Medium course it was five Irish Squad Juniors that battled for the honors with Jack Millar (LVO) once again coming out the strongest by 3mins. Bernie O'Boyle finished 2nd female and but claimed first female overall in the series.

On the short course (since when is 6km with 220m climb short you might ask), Bridget Lawlor finished 4th over all and also claimed a series win.
Caoimhe O'Boyle finished 15th on the short course, however, she was also the only junior girl to run any of the series.

So with 2 course wins, 3 series winners and lacking a bit of blood sweat and tears, CNOC runners wait for the next race on Glashaboy Brook in Wicklow on Sunday.

On saturday, some (all) CNOC college based athletes are taking part in the College Hill Race, up and down Camaderry in Wicklow.
Posted by Colm O'Cnoic at 5:33 PM No comments:

In the coming weeks we have both the JK and Irish Championships relays.
Chairman Don has made a call to arms and has asked all those interested in making your mistakes count as 3 instead of one to get on a CNOC relay team!!
Relays are the best way to show your membership of a club! Run with that family member, friend or rival instead of against.
Get yourself on a team! 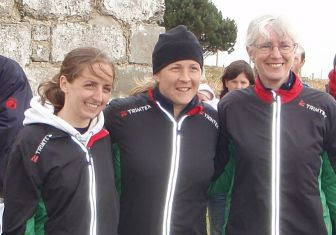 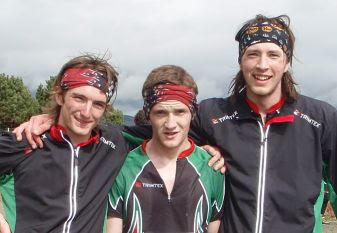